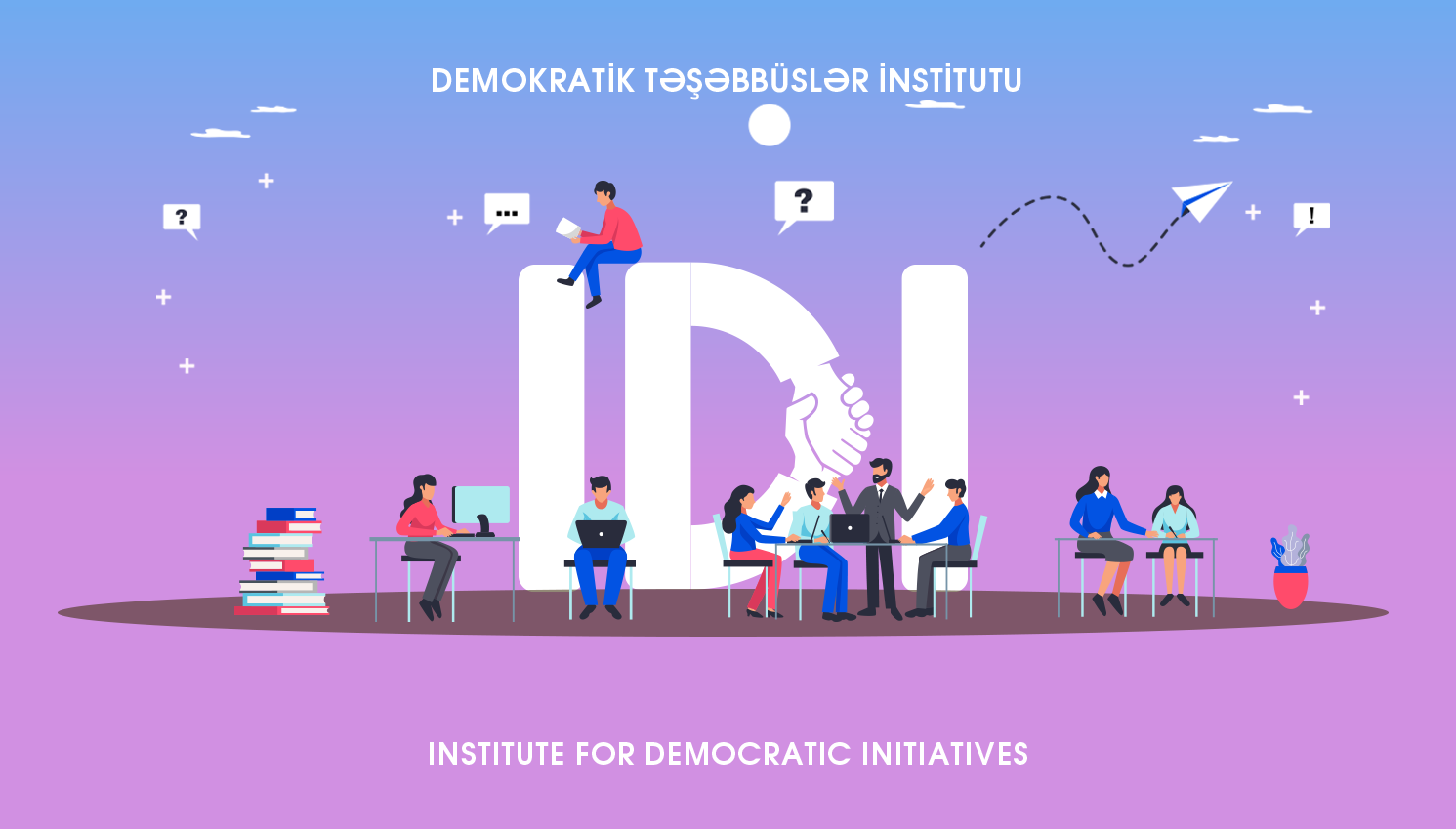 The Institute for Democratic Initiatives (IDI) was established on November 5, 2013 by a group of activists to support democratic values, human rights, and fair and transparent elections in Azerbaijan. Currently, the organization has no official registration. Despite repeated appeals to the Ministry of Justice for registration, the organization was not illicitly denied. The matter was disputed in a local court, and all courts upheld the Ministry of Justice's decision of refusal. On April 6, 2016, IDI appealed to the European Court of Human Rights (ECHR). As a result, on 20 May 2021, the ECtHR found that the failure to register the IDI was a violation of Freedom of Association. (Abdullayev and others v. Azerbaijan, (Applications nos. 69466/14 and 12 others))