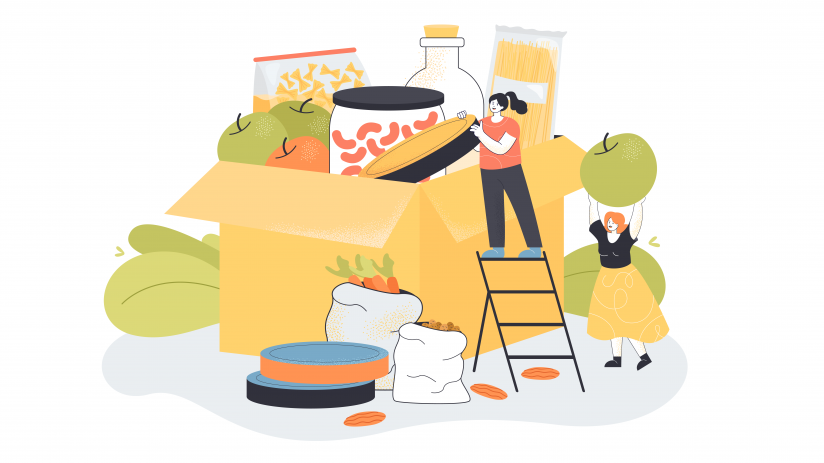 An alumni of the "School for Young Social Researchers" of the Institute for Democratic Initiatives prepared a research paper on the "food shortage and food poisoning problems faced by homeless people in Baku".

The purpose of the research is to investigate the problems of food shortage and food poisoning faced by homeless people in Baku, and to determine the availability of safe and healthy food for homeless people.

Parks, undergrounds and overpasses, abandoned buildings, and recreational areas around residential areas in 8 districts of Baku were visited by two researchers and a total of 116 sites were examined. A survey was conducted with 26 respondents in the visited locations. Moreover, 11 homeless people refused to participate in the survey.

24 of respondents were men and 2 were women. 6 of the respondents are under 30 years old, 16 are between 31-45 years old, and 4 are over 45 years old. Furthermore, we sent an inquiry to the the Social Services Agency, but it was not possible to get an answer.

Some interesting points from our survey:

Each of the 26 people who took part in the survey stated that they did not receive any form of social assistance from state bodies. Only one of them mentioned that he had previously been placed in the Shelter and Social Rehabilitation Institution of the Social Services Agency for people from vulnerable groups, and one refused the offer in this regard. Another 24 respondents stated that they did not receive any offer in this regard.

Thus, as a result of the research, a number of problems were identified. One of the problems related to the rights of homeless people is that there is no state agency that collects and publishes statistics of homeless people in Azerbaijan. The representative of the state wing of assistance to homeless adults in Azerbaijan is the Shelter and Social Rehabilitation Institution of the Social Services Agency for people from vulnerable population groups. But according to statistics as of December 2020, it serves a total of 71 people, and not all of them are homeless.

Another problem is that there are almost no institutions that provide regular food assistance to homeless people in Azerbaijan. As a representative of the charity wing of helping people of this category in Azerbaijan, we can point to the homeless shelter, which was created by Mother Teresa of Calcutta Sisters of Mercy (congregation of nuns in the Catholic Church) in Baku and has been operating since May 2006. The Orthodox Church of Michael the Archangel provides daily hot meals to the homeless. According to our observation, poor Orthodox and other citizens who live in the nearby area and have difficulty in obtaining food mainly benefit from the food aid organized by Michael the Archangel Orthodox Church. Although this church offers food assistance to quite a large number of people, the number of homeless people among its beneficiaries is very small. As for the shelter for the homeless under the name of Mother Teresa of the Catholic Church, this shelter, unlike the homeless shelter of the Social Services Agency (SSA), provides homeless people with permanent housing, not for 6 months. However, the Caucasian Muslims Office does not deal with regular and stationary assistance to the homeless.

You can find out more information in our research paper. 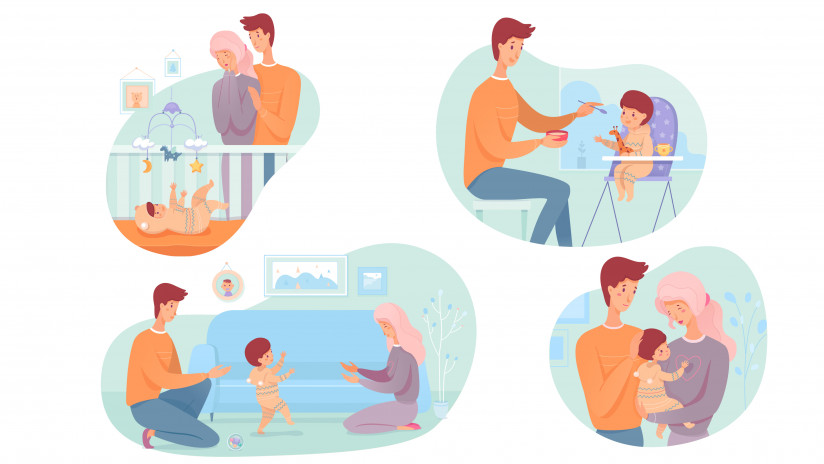 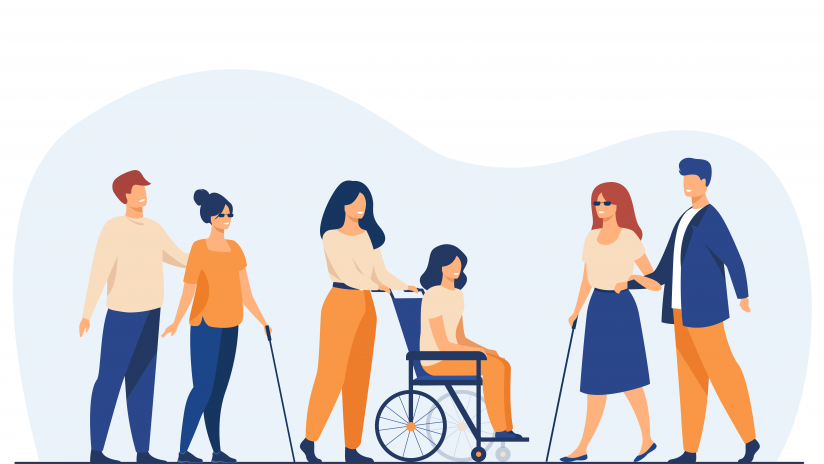 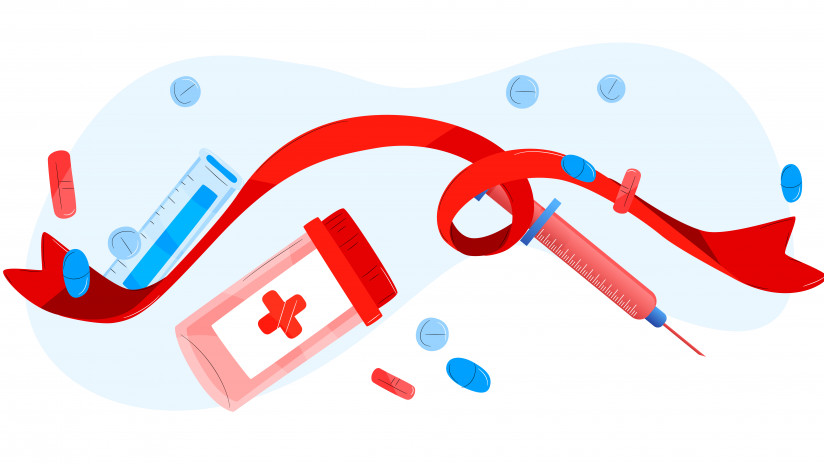